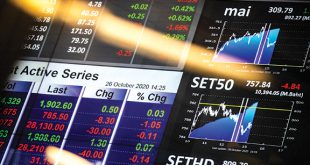 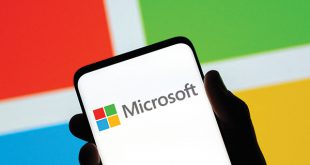 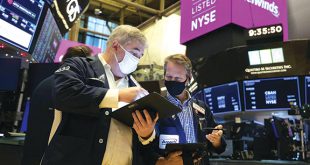 BlackRock Inc is trimming its investments in Indian equities and becoming more optimistic on China on attractive valuations amid expectations that policy hurdles will ease next year.
“Valuations are the key right now,” Belinda Boa, head of active investments for Asia Pacific at the world’s biggest asset manager, said at a briefing. “Because of the outperformance we’ve seen in India this year, on a relative basis, we are starting to take profits” and becoming more positive on Chinese growth stocks, she said.
After a world-beating rally, sentiment on Indian shares has soured due to broker downgrades and concerns about tightening liquidity, worsened by a poor showing for the nation’s biggest initial public offering. By contrast, there is growing belief among investors that Chinese stocks could bounce back as the worst is probably over for
Beijing’s regulatory scrutiny of
private enterprises.
BlackRock has rejigged its Asia-focused portfolios to have more neutral positions on China, up from underweight, and narrowed its underweight call on internet services companies.
“The time to position in the China market is right now,” Lucy Liu, a portfolio manager for global emerging markets equities, said at the same briefing. Economic growth may surprise to the upside, with signs of “bottoming out” for the internet and property sectors, she said.
Discretionary spending probably won’t soon return to pre-Covid-19 levels and upstream prices will moderate, keeping a lid on inflation, Liu said. Helped by an accommodative monetary policy, the environment is “more favourable” for growth stocks in China, according to BlackRock, which is investing around four themes in China — sustainability, self-reliance, social equality and data security.
Still, the New York-based asset manager is positive on India in the long term due to structural reforms, economic growth and a strong pipeline of share offerings. There should be a “continued surge of listings of IPOs,” with opportunities in India’s technology and new-economy sectors in particular, Boa said.