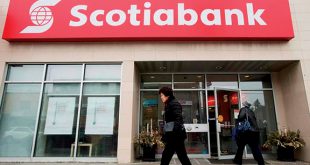 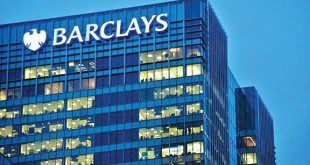 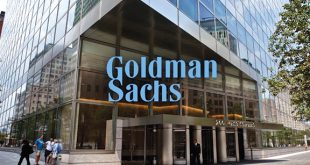 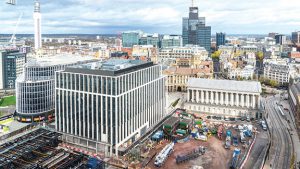 Goldman Sachs Group Inc. is losing its most powerful Black women, according to new data the firm released in a report on its website.
The bank had 19 Black women among its executives and senior officials as of November 2021, the bank said, down from 25 a year earlier, while the 24 Black men in that top rank stayed the same. Yet the bank’s overall Black employees in the US grew to 1,649 from 1,425, representing a boost to 7.4% from 6.8%.
In what Goldman calls the “most diverse managing director class to date,” 643 new promotions included 29 Black people — or 5% of the class. It also included 194 women, or 30%, and 182 Asian people, or 28%. Firms across Wall Street say they’re working to boost representation across their companies.
Goldman’s youngest Black partner, Darren Dixon, left recently to start his own fund, and Margaret Anadu, the youngest Black female partner in Goldman history, exited this year. Women across all races in the top group of executives fell to 23.4% from 24.7%. At the same time, White men at that level rose slightly to 60.2% from 59.4%.
“As this report details, we are holding ourselves accountable for driving progress,” Bentley de Beyer, the firm’s head of human resources, said in the report. He said the firm’s priorities “are grounded in the belief that our ongoing commitment to advancing diversity, equity and inclusion through action and impact will better meet the needs of the clients we serve.”
As Wall Street’s Black executives have described the feeling of being the only one in the room, companies that in some cases didn’t include them in their partnerships until the 1980s say they’re changing. There has been some progress, but it hasn’t been steady. At Morgan Stanley, for example, the slate of potential successors to the top spot is mostly male and White. Its new class of managing directors, the most ethnically diverse in its history, is a third female, and in the US 20% of the group is Asian, 10% is Black, and 6% is Hispanic.
Goldman’s report shows that it hasn’t reached the diversity goals it set in 2020 for vice presidents by 2025. Women are 32% of the group, though 39% if engineering is excluded, short of 40% goal. And Black workers in Americas and UK are both 4% of vice presidents, under the 7% target.
Last year, Goldman provided a new level of clarity into its US workforce numbers.
“As we seek to advance racial equity, both at our firm and in our communities, we want to emphasise that this is a key moment to effect lasting improvement,” Megan Hogan, its head of diversity, said then. “We are at a pivotal inflection point, and this conversation is just the beginning.”