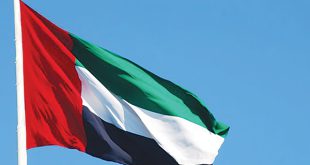 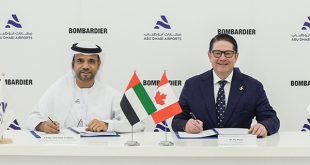 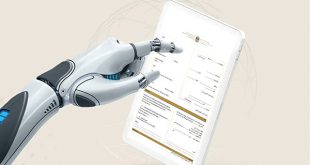 The head of an international group monitoring South Sudan’s peace process said he will propose security arrangements to spur the return of rebel leader Riek Machar as vice president, a critical step to launching a national unity government that must urgently tackle escalating violence and the country’s “humanitarian
catastrophe.”
Festus Mogae told the UN Security Council that a deadly attack this week on a UN peacekeeping compound where civilians had taken refuge in Malakal, the capital of oil-producing Upper Nile state, demonstrated the continuing violence in South Sudan. He also pointed to a worrying escalation of fighting in Western Bahr El Ghazal and Western Equatoria.
South Sudan has been at war since December 2013 as government forces loyal to President Salva Kiir, an ethnic Dinka, battle rebels led by his former deputy Machar, a Nuer. The fighting, which has often been along ethnic lines, has killed tens of thousands of people, displaced over two million, and forced some 200,000 to take refuge at UN peacekeeping facilities.
Kiir and Machar signed a peace deal in August 2015, but fighting has continued, even since Kiir named Machar to be his vice-president again on
Feb. 11.
The Security Council strongly condemned the violence between the Dinka and Shilluk groups in the UN compound in Malakal on Wednesday and Thursday that left 80 people dead and 50 injured.
A council statement said members were particularly alarmed by “credible, reliable reports” that armed men wearing uniforms of the government’s forces, known as the SPLA, entered the UN camp and fired on civilians, as well as the looting and burning of tents. The UN is investigating and the council also called on the government to investigate and bring the perpetrators to justice.
US National Security Advisor Susan Rice in a statement condemned the attack as well. “We are especially disturbed by credible reports that a large group of South Sudanese Government soldiers entered the compound and opened fire on civilians seeking refuge within the camp,” the statement said. “We call on the Government of South Sudan immediately to conduct an investigation of this violence, to identify the soldiers responsible, and to bring the perpetrators to justice.”

Mogae, a former president of Botswana, warned the Security Council that “unfortunately, among South Sudan’s political leadership the threat to return to war in the event of political dispute is all too frequent.”
He urged the UN’s most powerful body to continue playing a leading role in pressing for full implementation of the peace agreement — and to stress that its terms cannot be renegotiated.
Mogae said he received a letter from Machar on Thursday night stating that he will only travel to Juba to form the provisional government when 2,910 of his troops and police are in the capital, with a further 1,200 police deployed to Bor, Malakal and Bentiu.
This does not comply with a prior agreement on security arrangements, he said, and “the time it would take to fully deploy these forces would mean further delays of the formation of the transitional government of national unity.”
“Therefore,” Mogae said, “I plan to offer a compromise proposal on security arrangements for Juba sufficient to ensure security for Dr Machar to return, and which would consequently allow for the formation of the transitional government.”
South Sudan’s deputy UN ambassador Joseph Moum Malok urged the Security Council and Secretary-General Ban Ki-moon “to use their good offices” to call on Machar to return to Juba “for the immediate formation of the transitional government of national unity.”