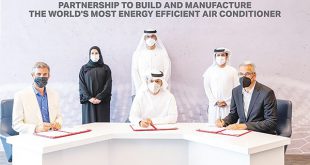 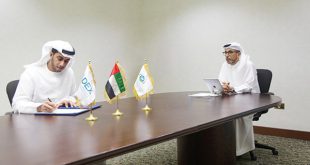 Italian Prime Minister Matteo Renzi has compared Europe’s recent economic policies to administering drugs to artificially prolong the life of a terminally ill patient.
A regular critic of the European Union’s budget deficit rules, Renzi said in an open letter published by La Repubblica on Thursday that austerity economics had resulted in Europe being left behind by the United States.
“The countries that have had growth in Europe have achieved it only because they broke the deficit rules,” he wrote, citing Britain and Spain, currently growing but running respective deficits at five and six percent of their GDP. “In economic terms, the United States is better off than eight years ago. Europe is worse off. To reduce it to a newspaper headline, or a Tweet if you prefer: Obama did well, (former European Commission President) Barroso did not.”
Renzi added: “If a remedy is not working after eight years I think you can call it pointless treatment.
“Because if austerity is all you have, you die.” Renzi has clashed regularly with European Commission and German officials over Italy’s demands for leeway on the interpretation and application of rules on public finances for members of the eurozone. His latest onslaught came a day after he compared the EU to the orchestra on the Titanic, which reputedly played on as the ocean liner was sinking.
Renzi said a change of economic policy was much more important than the creation of a collective finance ministry for the eurozone, an idea being pushed by leading central bankers and for which Italy has offered backing.
Renzi also reiterated a proposal that future European Commission presidents should be appointed after US-style primaries to establish the leading candidates.
The idea had been interpreted as a jibe at current incumbent Jean-Claude Juncker when Renzi first proposed it earlier this month.