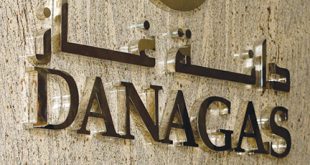 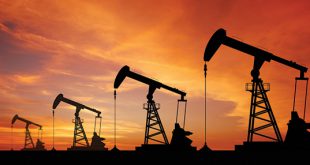 Iranian oil flows to Europe have begun to pick up from a slow start after sanctions were lifted in January, but trading sources say a lack of access to storage part-owned by Tehran’s Gulf Arab rivals now looms large on a list of obstacles.
European countries accounted for more than a third of Iran’s exports, or 800,000 barrels a day, before the European Union imposed sanctions in 2012 over its nuclear programme.
Since January, Tehran has sold 11 million barrels to France’s Total, 2 million barrels to Spain’s Cepsa and 1 million to Russia’s Litasco, according to Iranian officials, traders and ship-tracking data. Some of these cargoes will not arrive in Europe before mid-April.
With most U.S. sanctions still in place, there is no dollar clearing, no established mechanism for non-dollar sales and banks are reluctant to provide letters of credit to facilitate trade.
A new initiative by international ship insurers has helped, but traders say exports have been hampered by Iran’s unwillingness to sweeten terms for potential European buyers.
Iranian oil officials and international traders have also grown increasingly concerned by a delay regaining access to storage tanks in Egypt’s port of Sidi Kerir on the Mediterranean coast, from where it supplied up to 200,000 bpd to Europe back in 2011.
“As of now, there is no tankage for Iran there. Before sanctions, it was Iran’s main terminal for supplies to Western nations,” one Iranian oil source said.
Four traders with western oil majors and major trading houses told Reuters Iranian officials have notified them Iran cannot get access to the SUMED-owned terminal for now and so could not supply them with crude from there.

SHORTER ROUTE
Sidi Kerir, which connects to the Red Sea via pipelines also owned by SUMED (Arab Petroleum Pipelines Company) allows Iran to deliver oil much more quickly than if it goes by ship from Iran’s Kharg Island terminal, which takes nearly a month.
As global crude output has outpaced consumption, storage space has become increasingly prized, in sharp contrast with 2011, when Iran could lease tanks in Sidi Kerir and the world struggled to produce enough oil to meet demand.
SUMED is half owned by state-run oil company Egyptian General Petroleum Corp. The other half is owned by Kuwait, the United Arab Emirates, Qatar and Iran’s arch rival Saudi Arabia, with which it is vying for influence across Middle East.