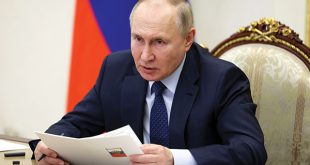 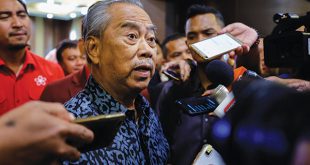 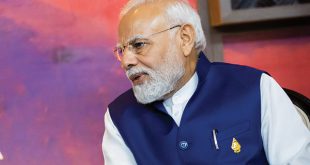 Australia’s government warned on Thursday that terrorists may be in the advanced stages of preparing attacks in Indonesia, and urged travelers to exercise a high level of caution when visiting the southeast Asian nation, including the popular tourist island of Bali.
The Department of Foreign Affairs and Trade issued the travel advisory, which said only that there were “recent indications” an attack may be in the advanced planning stages, and warned people to be vigilant at places of worship and during holiday periods. The department did not raise its overall warning level for Australians visiting the country.
The advice comes just days after Australia warned that terrorists may be plotting attacks in and around Kuala Lumpur, Malaysia’s largest city.In its warning for Indonesia, the department cited the Jan. 14 attacks in the capital, Jakarta, that left eight people dead, saying the assaults demonstrated an ongoing threat.
“We continue to receive information that indicates that terrorists may be planning attacks in Indonesia,” the department wrote. “An attack could occur anywhere at any time.” The agency did not immediately to a request for more details.
In recent years, Indonesian counterterrorism forces successfully eradicated the extremist group Jemaah Islamiyah that was responsible for several attacks, including the 2002 bombings of bars in Bali which killed 202 people, as well as two hotel bombings in Jakarta in 2009 that killed seven people.
Indonesia’s government has outlawed the IS group, but there are fears that militants who travel abroad will return home and carry out attacks in Indonesia.