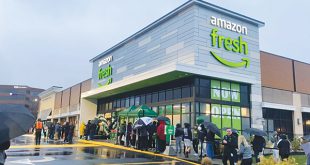 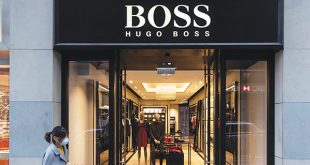 Associated British Foods (ABF), the biggest shareholder in Illovo Sugar, has reached an agreement to buy the rest of the South African sugar producer for 5.6 billion rand ($370 million) after raising an
earlier offer.
ABF, which holds a 51.35 percent stake in Illovo, has made an offer of 25 rand ($1.65) per share for the stake it does not own, Africa’s biggest sugar
producer said. ABF had said in February it would make an offer of 20 rand per share for the stake. Illovo’s shares surged more than 18 percent in early trade. By 0852 GMT, they were up more than 15 percent at 23.79 rand, their highest level in nearly a year and on course for their biggest daily gain since 1994.
The deal will help to expand ABF’s sugar business, which has been grappling with low sugar prices that have put pressure on profits.
ABF’s purchase will also help Illovo, which has been cutting costs to cope with low sugar prices, currency volatility and a drought in sugar-producing regions. The company reported a 60 percent drop in first-half profit.
The sugar industry has got more competitive over the past few years due to excess supplies and a crowded marketplace.
“What this is about is looking at supporting Illovo and securing a long term successful future,” said ABF’s finance director John Bason. “This is about business health.”
After much consideration, the sugar producer agreed the new offer was “fair and reasonable”, Illovo managing director Gavin Dalgleish told Reuters.
“ABF brings with it a whole lot of expertise and experience in developing direct consumer routes to markets across the developing world.” he said.
ABF also owns British clothing retailer Primark.
It is a British multinational food processing and retailing company, headquartered are in London. Its ingredients division is the world’s second-largest producer of both sugar and baker’s yeast and a major producer of other ingredients including emulsifiers, enzymes and lactose.
Its grocery division is a major manufacturer of both branded and private label grocery products and includes the brands Mazola, Ovaltine, Ryvita, Jordans and Twinings.

Its retail division, Primark, has around 200 stores with over 6,500,000 sq-ft of selling space across Austria, Belgium, Germany, Ireland, the Netherlands, Portugal, Spain, the UK, and the US.