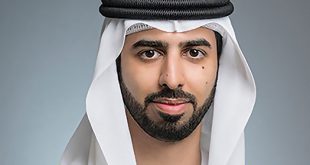 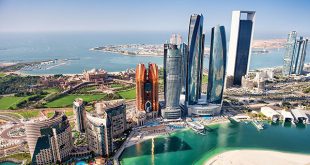 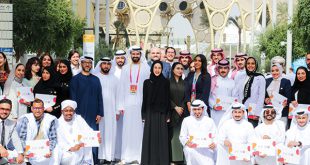 The EU said on Monday it was looking for support from the European Investment Bank at crisis talks in Brussels aimed at helping dairy and other farmers hit hard by plunging prices.
Around 100 farmers protested as agriculture ministers gathered just six months after Brussels announced a €500-million emergency package to tackle a crisis partly blamed on a Russian embargo.
The EU’s agriculture commissioner Phil Hogan told the ministers that EIB Vice President Pim Van Ballekom was on hand to offer solutions. “I look forward to his insights about the work of the EIB and the potentials offered by using financial instruments,” Hogan said in remarks circulated by the European Commission, the executive of the 28-nation bloc. The Commission “accepts that it now has a responsibility to complement the efforts made by governments,” Hogan said earlier as he acknowledged the “depth and duration of the crisis.”
Hogan, a former Irish environment minister, said he “understands fully the situation across Europe and is anxious to deliver a meaningful package of measures to support European farmers.”
A combination of factors, including changing dietary habits, slowing Chinese demand and a Russian embargo on Western products in response to sanctions over the Ukraine conflict, has pushed down prices for beef, pork and milk.
The European Copa-Cogeca farmers union said immediately after the September crisis meeting — where thousands of farmers protested — the EU aid was nowhere near enough to compensate farmers for the loss of their main export market Russia.
France has since stepped up contacts with EU governments saying it has rallied a majority around measures “to stabilise then reduce” milk production.
Overproduction of milk since quotas were abolished in April 2015 have led to the collapse in prices.