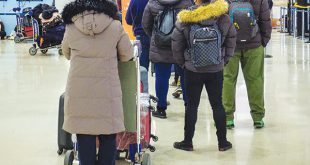 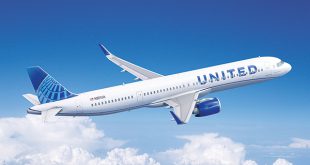 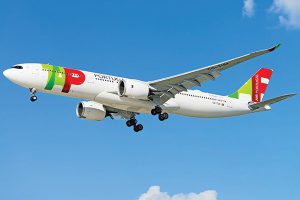 The European Commission approved $2.9 billion of restructuring aid for TAP SA intended to help the ailing Portuguese airline become viable. The EU Commission also approved 107.1 million euros to compensate the Lisbon-based carrier for damages suffered as a result of the coronavirus pandemic, it said.
Faced with the prospect of TAP collapsing, Portugal’s government began providing aid to TAP last year after the carrier had to halt most of its operations due to the coronavirus outbreak. It also increased its stake in TAP SGPS, the holding company that controls TAP, to 72.5% from 50% after buying airline entrepreneur David Neeleman’s stake in the company.
“The approved restructuring plan for TAP will ensure the airline’s path towards long-term
viability,” European Competition Commissioner Margrethe Vestager said in the statement.