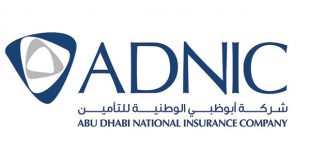 Teams of the General Directorate of Ajman Civil Defence on Saturday put out the fire that had broken out in a fibreglass factory in Ajman’s industrial area. No casualties were reported.
Colonel Nasser Rashid Al Ziri, director of the media and public relations department of Ajman Civil Defence, said the operation room received a report on Saturday that a fire had broken out in a fibreglass factory in Ajman’s industrial area.
Responding to the call, civil defence and early intervention vehicles and ambulances rushed to the site.
Al Ziri added that fire fighters managed to control the fire and prevented it from spreading to the rest of the factory. A rescue team evacuated people from nearby buildings to ensure workers’ safety.
Police blocked all roads leading to the factory, allowing fire fighters and ambulance personnel to reach the area faster, thus helping in bringing the fire under control sooner, Al Ziri said.