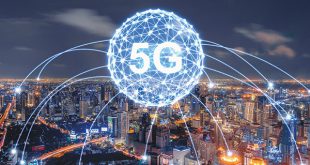 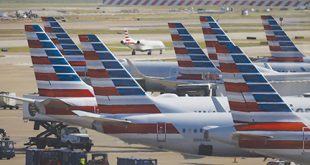 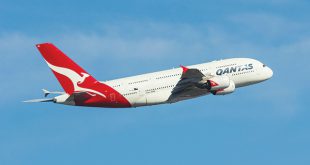 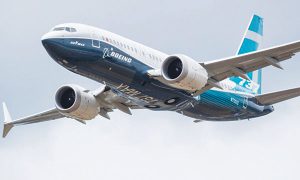 Indonesia became the latest country to allow Boeing Co’s 737 Max planes back to its skies, joining Ethiopia in lifting the ban on the aircraft that crashed in both countries more than two years ago.
The transport ministry will let airlines resume flying the aircraft in its territories after completion of the investigation process and improvements made to the plane’s system, Director
General of Air Transportation Novie Riyanto said in a statement.
Indonesia suffered the deadliest crash involving the jet in October 2018, which killed 189 people on board a Lion Air flight. The second crash in Ethiopia involving the same type just five months later claimed 157 lives, leading to a worldwide grounding of the aircraft and subsequent investigations that revealed design flaws in the flight-control systems.
Indonesia joins its neighbors including Malaysia
and Singapore in resuming use of the aircraft. Ethiopian Airlines plans to resume flying the jet from February 1. The Max was also cleared to fly by India in August.
The US and Brazil cleared it in late 2020, and were followed by other major markets including Europe. China — the first to ground the jet following the second crash in Ethiopia — still hasn’t lifted its ban, though a test flight was conducted in the country in August.