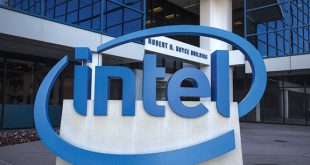 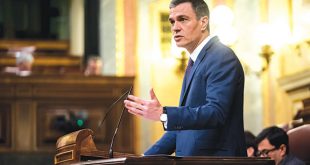 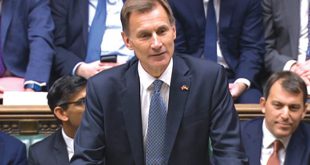 Two strikes may soon mean a ban for drivers caught using their mobile phones in Britain.
Prime Minister Theresa May’s government is preparing to double the penalties for motorists who break the law, with potential bans for those caught out twice, according to two people familiar with the matter. The use of mobile phones while driving contributed to 22 fatal accidents in Britain last year.
Drivers will get six points on their license and a 200-pound ($261) fine for calling, texting or using a smartphone app under rules being considered by the U.K. Department for Transport, said the people, who asked not to be named because the details are yet to be finalized. The U.K. forces drivers accruing 12 points to appear in court and can ban them for at least six months and fine them up to 1,000 pounds.
“Your actions could kill and cause untold misery to others,” Transport Secretary Chris Grayling said in an e-mailed statement released by his office on Saturday. “We all have a part to play in ensuring our family and friends do not use their phones while driving. I will be announcing a tougher new penalty regime shortly.”
Official statistics show younger drivers and men are more likely to use mobile phones while driving than women.
The number of offenders prosecuted each year has ranged from 17,000 to 24,000.