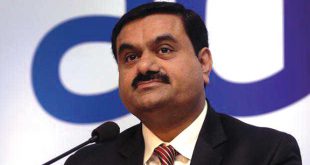 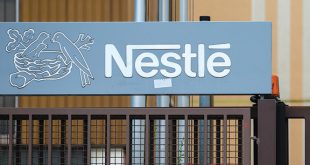 The dollar jumped this week after a better-than-expected rebound in US retail sales last month erased some doubts about the strength of the US economy.
But the yen also gained, shrugging off more efforts by Tokyo to talk it down from recent highs.
The greenback was up 0.6 percent on the euro and the pound, and 0.7 percent on the Canadian currency.
The rebound in US retail sales, which grew 1.3 percent in April over March, suggested the end of the first-quarter slump and gave support to the Federal Reserve’s policy body, the Federal Open Market Committee, to raise interest rates later this year.
“This data is not enough to convince the FOMC of a faster pace of real GDP growth this quarter,” said PNC Bank chief economist Stuart Hoffman.
Nevertheless, he said, in the June FOMC meeting it will be used by the hawks among the policymakers to try to pull the Fed off the dovish rate stance it has held in recent meetings.
In Tokyo, Bank of Japan chief Haruhiko Kuroda repeated a pledge that he was ready to unleash more stimulus measures to boost the sagging economy, comments that would normally dampen the currency.
Kuroda said the central bank “doesn’t have to wait” to launch more monetary easing as it gauges the impact of its negative-rate policy.
But coming after weeks of such threats and promises from top officials, the markets appeared to have deaf ears.
The yen pushed up 1.0 percent on the euro and 0.3 percent on the dollar.
However, the retailer, banks and energy shares were among the biggest losers as US stocks closed a choppy week of trade sharply lower.
The losses came after another round of poor earnings from retailers Nordstrom and JC Penney, which shed 13.4 percent and 2.8 percent, respectively. However, US retail sales for April rose a better-than-expected 1.3 percent.
“Part of this is fatigue,” said Chris Low, chief economist at FTN Financial. “Ever since we put in a high on April 20 it’s been tough to keep a rally going.”