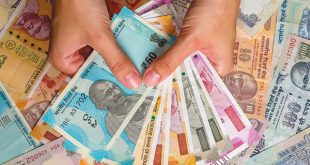 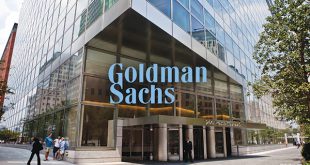 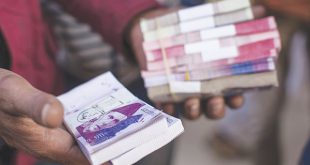 Standard Bank Group Ltd., Africa’s largest lender by assets, said it expects to report that 2015 profit increased by as much as 35 percent because of reduced losses at its international operations.
Earnings per share excluding one-time items will range from 13.52 rand ($0.89) to 14.60 rand a share from 10.81 rand in 2014 when using international financial reporting standards, the Johannesburg-based company said in a statement Wednesday.
In 2014 Standard Bank incurred losses of 3.7 billion rand linked to its operations outside Africa. The bank last year completed the sale of its Brazilian unit and also sold a 60 percent stake in its U.K. operations to Industrial and Commercial Bank of China Ltd.
“Headline earnings in the comparable period included the impact of losses incurred in the outside Africa discontinued operation of R3.7 billion,” the bank said. “Losses have reduced meaningfully in 2015.”
Standard Bank rose as much as 7.9 percent and was 4.9 percent higher at 114.12 rand as of 9:30 a.m. in Johannesburg.