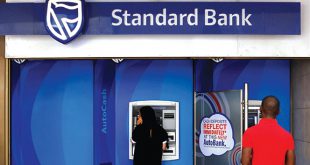 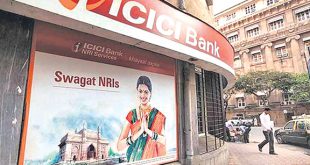 Royal Bank of Scotland Group Plc hired the head of Asia wealth management at JPMorgan Chase & Co. to lead its private-banking businesses, as Michael Morley steps down. Peter Flavel will join as chief executive officer of private banking, responsible for RBS’s Coutts & Co. and Adam & Co. businesses, the Edinburgh-based bank said in a statement on Thursday. Morley, CEO of Coutts since 2009, will remain at the company until the end of May.
RBS agreed to sell the international business of Coutts to Switzerland’s Union Bancaire Privee in March as CEO Ross McEwan retreats from global operations to focus on consumer and commercial banking in the U.K. and Ireland. He opted to keep the British part of the business, which is the largest private bank in the country and counts Queen Elizabeth II among customers.
“Michael has been instrumental in guiding the business over the past seven years, particularly through a significant period of change,” Alison Rose, RBS’s CEO of commercial and private banking, wrote in the statement. “He now feels it is the right time to hand over the reins as the business takes a new direction and re-focuses on growth.”
RBS is looking to prioritize cost cutting at Coutts in the first half of this year, a person with knowledge of the matter said in December. The unit had a 90 percent cost-to-income ratio, excluding restructuring, litigation and conduct issues in the third quarter, which management considers unacceptable, the person said. Flavel, who previously led Standard Chartered Plc’s private bank, will relocate from Singapore to London to join RBS.