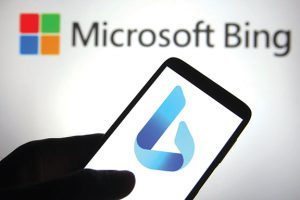 Microsoft Corp is preparing to add OpenAI’s ChatGPT chatbot to its Bing search engine in a bid to lure users from rival Google, according to a person familiar with the plans.
Microsoft is betting that the more conversational and contextual replies to users’ queries will win over search users by supplying better-quality answers beyond links, said the person, who did not want to be named discussing confidential product roadmaps that remain in flux.
The Redmond, Washington-based company may roll out the additional feature in the next several months, but it is still weighing both the chatbot’s accuracy and how quickly it can be included in the search engine, the person said. The initial release may be a limited test to a narrow group of users, the person added.
The software maker, whose Bing service is far smaller than Alphabet Inc.’s dominant Google search engine, has been trying out ChatGPT for several months, the person said. Microsoft’s plans were reported by The Information.
OpenAI, the AI research shop backed by a $1 billion investment from Microsoft, publicly released ChatGPT for users to test in November. The chatbot’s ability to spout everything from cocktail recipes to authentic-seeming school essays has since catapulted it into the spotlight. While the AI service sometimes confidently offers incorrect information with a patina of authority, some analysts and experts have suggested its ability to summarise publicly available data can make it a credible alternative to Google search and a list of search-generated links.
OpenAI Chief Executive Officer Sam Altman said in a tweet about ChatGPT last month that it’s “a mistake to be relying on it for anything important.”
Last month, Google employees asked CEO Sundar Pichai and AI research chief Jeff Dean about the chatbot’s threat to Google. Google has been working on similar technology in its LaMDA, or Language Model for Dialogue Applications system, but faces reputational risk from any mistakes or errors, the two executives said, as reported by CNBC. Pichai and the company’s management have since mobilised teams of researchers to respond to ChatGPT, declaring the situation a “code red” threat, the New York Times
reported.
Microsoft declined to comment. OpenAI did not immediately respond to a request for comment. 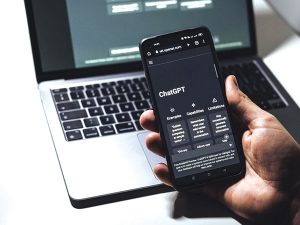 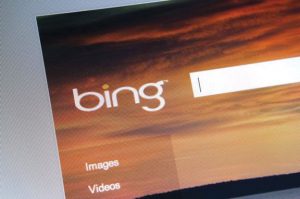 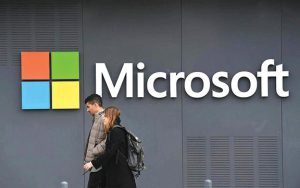