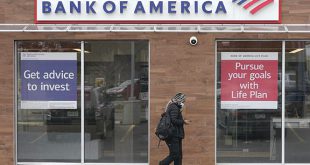 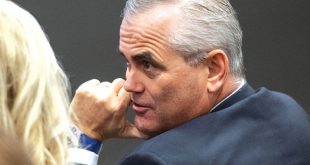 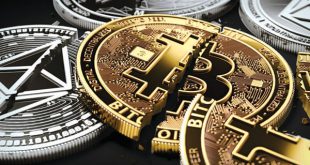 Bank Muscat has received all regulatory approvals to open a representative office in Iran, Oman’s largest lender said in a bourse filing on Tuesday.
“The bank is in the process of registering the representative office and expects it to open later in 2016,” Bank Muscat said. On February 25, the bank said it planned to open an office in Iran.
Bank Muscat appears to be one of the first foreign financial firms to establish a presence in Iran since the international sanctions, imposed over Tehran’s disputed nuclear programme, were lifted in January.
Many international lenders continue to shun dealing with Iranian clients for fear of falling foul of the many other restrictions imposed by the United States that remain in force.
Bank Muscat is the leading financial services provider in the Sultanate of Oman with a strong presence in corporate banking, retail banking, investment banking, treasury, private banking and asset management. The bank, with assets worth over US$15 billion, has the largest network in Oman exceeding 130 branches, 386 ATMs, 131 CDMs and 4500 PoS terminals.
The international operations consist of a branch each in Riyadh, Saudi Arabia and Kuwait and a representative office in Dubai, UAE. The bank also has a 43 percent stake in the Mangal Keshav Group, one of the oldest and most respected securities houses in the fast-growing Indian equities market.