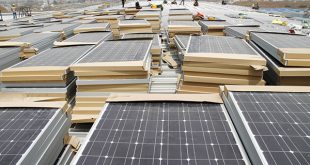 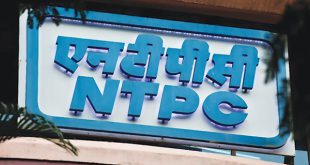 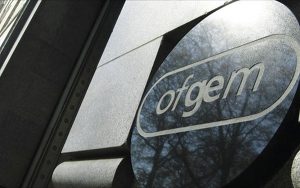 The UK’s energy regulator is inviting bids to build more high-voltage cables to connect the country’s electricity grid to the European continent.
Ofgem is launching a new round of investment bids to build the sub-sea cables, according to a statement. The regulator says the plans will help boost national energy security and electrification plans which could help the UK reach its climate goals. Interconnectors provide a source of low carbon power since they give adjacent countries access to resources such as wind or hydropower.
The government wants to more than double existing capacity by 2030 to support its target of quadrupling offshore wind by the same date. Priority will be given to projects that can be completed by 2030, Ofgem said. Interconnectors already provide about 7% of the UK’s electricity. The new cables would add to the seven existing links to Ireland, France, Belgium, the Netherlands and Norway — a total of 7.4 gigawatts of capacity.
“Greater interconnection of energy across borders is vital to ensure resilience, affordability and sustainability in the future as we transform our energy system,” said Akshay Kaul, Director of Networks at Ofgem.