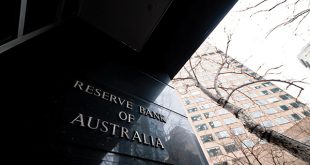 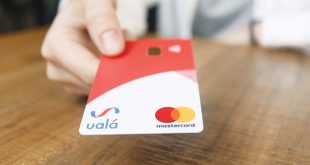 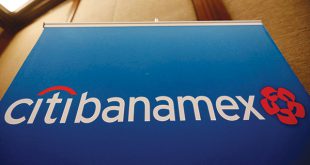 National Bank of Canada fell in Toronto trading after saying it will set aside C$195 million ($152 million) to cover soured oil-and-gas loans in the second quarter, joining Canadian Western Bank in providing an early warning of rising credit losses tied to energy.
Shares of the country’s sixth-largest lender slid 1.8 percent to C$41.75, the worst performance in the eight-company S&P/TSX Commercial Banks Index and paring this year’s gain to around 3.6 percent.
National Bank expects to take specific provisions of C$12 million and a “sectoral provision” of C$183 million in the fiscal quarter ended on April 30 for loans tied to oil-and-gas producers and services, the Montreal-based lender said last week in a statement. That will reduce earnings per share by 54 cents and Tier 1 common equity ratio by about 16 basis points, according to the company, which is scheduled to report results June 1.
“Another casualty of low oil prices, with more still likely to come,” John Aiken, a Barclays Plc analyst, said in a note. “The impact of low oil prices continues to take its toll on the Canadian banks.”
Canadian Western said it would take about C$33 million in provisions for soured oil-and-gas loans when it reports results on June 2, prompting at least two analysts to downgrade the
Edmonton, Alberta-based lender’s stock. The country’s six biggest banks collectively set aside C$259 million in provisions for energy-related losses in the first
quarter, or 20 percent more than they reserved for all
of last year, according to
company disclosures.