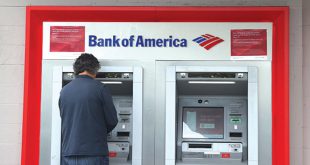 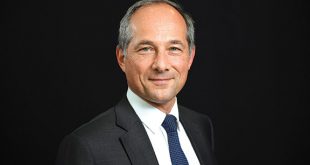 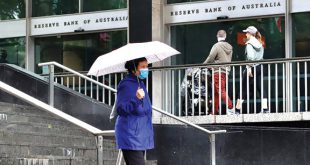 More bankers working at foreign firms in Japan expect their salaries will increase this year, despite their outlook for a weakening economy, volatile financial markets and a stronger yen, according to a survey by Morgan McKinley.
About 58 percent of respondents received an indication from their employers that their base salary will rise in 2016, compared with 42 percent a year earlier, the recruitment company said.
About two-thirds of the respondents expect pay increases of 1 percent to 10 percent.
The result suggests that foreign financial firms are willing to pay more to keep the staff from jumping ship to other companies including Japan’s largest banks, which have been so far doing
hiring but aren’t planning to increase salaries in the year that started on April 1.
“I suspect a number of firms have had to look at the guaranteed component of their compensation structures in an overall bid to improve their talent retention in long term,” Lionel Kaidatzis, Morgan McKinley Japan’s managing director, said in an e-mailed statement.
“The banks are facing increased competition as an increasing number of professionals, particularly junior, are being enticed to move into other industry sectors.” stated Kaidtzis.
According to reports, some Japanese manufacturers have been recruiting people from the financial industry to gain an in-house expertise on how to expand the operations in other countries of teh world.
Panasonic Corp. in November hired Eiichi Katayama, former head of equity research at Bank of America Corp.’s Japanese brokerage unit, to head a new division formed to support the creation and execution of mergers and acquisitions.
Morgan McKinley based its survey on the responses of 375 employees of more than 40 mainly foreign financial firms, which it didn’t identify.
The poll was conducted through interviews, e-mails and phone calls with staff ranging from bankers to traders and compliance officers from Jan. 20 to March 11.
About 47 percent of the respondents had a neutral outlook for the Japanese economy over the next 12 months, and 37 percent were either negative or very negative, citing China’s slowdown, turbulent markets and the yen’s gains among the reasons, the survey showed. About 15 percent had a positive outlook for the economy.