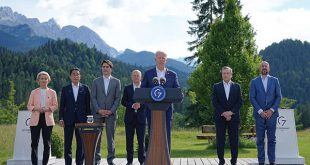 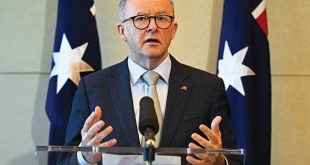 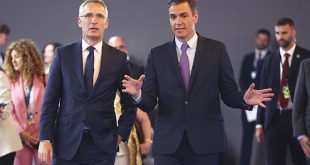 Man Group Plc, the world’s largest publicly traded hedge fund firm, reported 17 percent lower profit in 2015 after performance-fee revenues and margins dropped. The shares fell the most in nearly six months.
Adjusted pretax profit fell to $400 million from $481 million a year earlier, the London-based company said in a statement on Wednesday. That missed the $455 million average estimate of 13 analysts in a Bloomberg survey. Man Group shares fell as much as 6.9 percent, the most since September, and were trading at 155.8 pence in London at 8:27 a.m.
“The ongoing volatility in the markets in which we operate remains very challenging and, accordingly, the risk appetite of our clients might impact flows,” Chief Executive Officer Manny Roman said in the statement. “We now have a more diversified offering and a range of attractive options for growth, which have strengthened the firm and enhanced our resilience.”
Global markets from stocks to commodities whipsawed last year, making investors cautious, limiting the money they set aside for hedge funds. Performance fees and margins fell at Man Group as investors who did allocate capital placed their cash in lower-priced money pools. Net inflows were $300 million last year.
“Current conditions may not encourage short-term flows,” to Man Group, Bank of America Merrill Lynch research analyst Philip Middleton said in a note. AHL, the main strategy, “has performed well year-to-date, boosting performance fees, but market moves are likely to pressure management fees.”
Man Group has retained $480 million in surplus capital to fund potential acquisitions after being unable to find deals last year at acceptable prices. “We will review the decision in the course of this year and retain the ability to execute buybacks if advantageous to do so,” according to the statement.
Assets under management rose to $78.7 billion, up 8 percent from a year earlier. Fund performance gains at $2.4 billion in 2015 were below $3.6 billion in 2014.