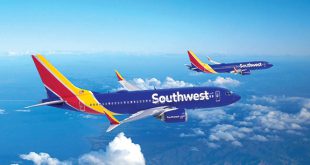 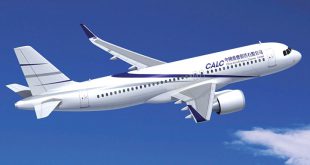 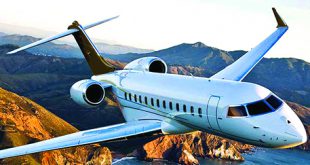 Lufthansa shares nosedived on Tuesday after the German airline said one-off effects and price pressures pushed it into a loss in the first three months of the year.
Lufthansa shares were among the biggest losers in morning trade on the Frankfurt stock exchange, shedding nearly six percent in a market that was down by around 1.4 percent. Lufthansa said in a statement that it booked a net loss of 8.0 million euros ($9.2 million) in the period from January to March, compared with a profit of 425 million euros a year earlier.
But the airline pointed out that the year-earlier figure had been boosted by one-off financial gains.
At an underlying level, earnings before interest and tax (EBIT) showed a loss of 49 million euros, compared with a much deeper loss of 144 million euros a year earlier.
First-quarter revenues slipped by 0.8 percent to 6.92 billion euros. “We have seen a solid start into the new business year,” said chief financial officer, Simone Menne.
The airline is also benefitting from further fuel cost reductions, she said.
“We are seeing significant pricing pressure at our passenger airlines, and even more at Lufthansa Cargo. But the substantial unit cost reduction at our passenger airlines has more than made up for the pricing declines,” Menne said. Lufthansa said it did not expect to see any easing of the pricing pressures in the passenger and cargo transport sectors.