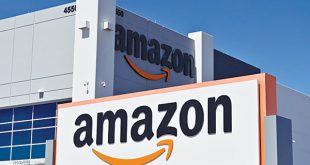 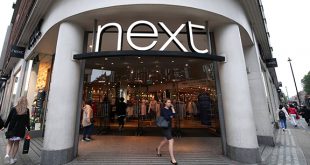 Latam Airlines Group SA and Avianca Holdings SA were both downgraded further into junk territory by Fitch Ratings, which said that the economic slowdown in the region will be an obstacle for them to cut debt.
Fitch cut Latam’s long-term foreign currency credit grade one step to B+, four levels below investment grade. The outlook for the Santiago-based carrier was also revised to negative from stable, the rating company said.
Panama City-based Avianca was lowered two steps to B and the outlook was kept at negative, according to a separate report.
Latin America’s economy is forecast to shrink 1 percent in 2016 after contracting 0.6 percent in 2015, according to economists surveyed by Bloomberg, led mainly by Brazil, which is going through its deepest recession in a century at the same time President Dilma Rousseff tries to stave off an impeachment process amid a corruption
scandal.
Both Latam Airlines and Avianca reported unexpected losses in the fourth quarter.
Latam Airlines Group SA is a Latin American airline holding company incorporated under Chilean law with its headquarters Santiago, Chile. The group also has offices in São Paulo, Brazil, with subsidiaries in Argentina, Colombia,Ecuador, Paraguay and Peru.
Its competitors on the South American continent are: Synergy Group’s Avianca Holdings; Copa Airlines; Gol Airlines; and Azul Airlines. It is not an airline alliance, but is rather more akin to airline holding companies such as International Airlines Group and Air France-KLM.
However Avianca is the world’s second oldest airline after KLM, and celebrated its 90th anniversary in 2009, when it was announced that it would merge with TACA. It is the oldest airline in the Western Hemisphere.
It became an official member of Star Alliance on 21 June 2012, after a process that lasted approximately 18 months from the initial announcement of their invitation to join the Alliance.