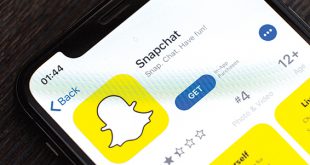 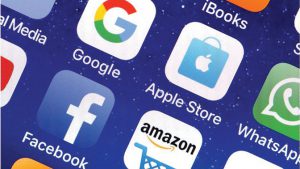 Tech giants such as Google and Facebook face major restrictions on the way they handle content after a committee of European Union (EU) lawmakers proposed expanding measures to protect consumers online.
New regulations would limit the targeting of ads to minors and completely ban so-called “dark patterns,” where platforms push people to consent to being tracked online, according to measures by the Internal Market and Consumer Protection Committee. Another controversial amendment passed that would require anyone who uploads content on porn sites to register. The rules were reported earlier by Bloomberg.
The proposals would be added to the Digital Services Act, a measure advanced by the European Commission last year to regulate online content by requiring illegal posts to be taken down
and make information about the algorithms available to the researchers.
“We need to take back control of the platforms, the tech giants,” said Christel Schaldemose, the committee’s lead negotiator in Parliament. “They cause problems for democracy, they are not doing enough to protect consumers and they are not doing enough to create a level playing field. They are having a kind of
monopoly.”
The rules could go into effect as early as 2023, but face difficult negotiations in the start of next year with EU countries and the commission that could cause delays.
Facebook whistleblower Frances Haugen told the European Parliament in November that the Digital Services Act has the potential to become the “global gold standard” to hold giant internet companies accountable.
The proposal still needs to get approved by the full European Parliament in January, when it will likely face a push for a complete ban on targeted advertising. Then lawmakers will need to negotiate with the European Commission and EU countries, both of which proposed less stringent rules.
This week parliament is set to approve the Digital Markets Act, new rules that would rein in the anti-competitive behaviour of big tech companies.