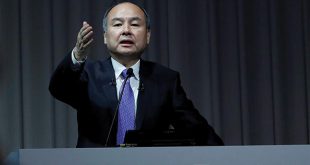 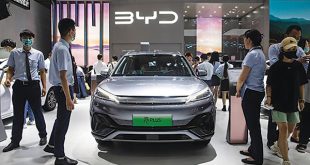 The euro advanced, headed for its longest winning streak against the dollar since 2013, amid signs the Federal Reserve will delay raising interest rates.
Europe’s shared currency breached $1.16 for the first time since August as signs emerged that the regional economy may be improving.
A report on Monday showed manufacturing expanded at a faster pace than initially estimated. The dollar declined as traders lowered expectations for a rate increase by the Federal Reserve by June to 12 percent, from 21 percent on April 27, as reflected in futures.
The latest euro resilience seems to be driven by “persistent dollar weakness of late on the back of more subdued Fed rate-hike expectations, as well as the disappointing U.S. data,” said Valentin Marinov, head of Group-of-10 foreign-exchange strategy at Credit Agricole SA’s corporate and investment-banking unit in London. “On the euro side, investors are betting that the ECB is willing to tolerate a somewhat stronger currency, hoping that its latest policy measures to stimulate domestic demand in the euro zone will bear fruit before long.”

Advance in 2016
European Central Bank President Mario Draghi expressed optimism about inflation and the economy after meetings that ended April 21, surprising investors who speculated policy makers would signal more monetary stimulus. The euro has advanced almost 7 percent this year versus the dollar even though the ECB decided to cut both the main refinancing rate and the deposit rate, and to expand bond purchases under quantitative easing at a previous gathering in March.
“We suspect that it will not be long before the ECB expresses some discomfort if the euro strength persists from here,” Marinov said. The euro increased 0.5 percent to $1.1590 as of 11:01 a.m. London time, set for the seventh day of gains, the longest rising streak since December 2013. It climbed earlier to $1.1616, the highest since Aug. 25.