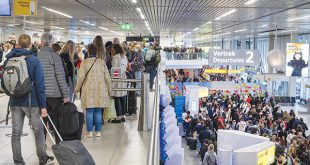 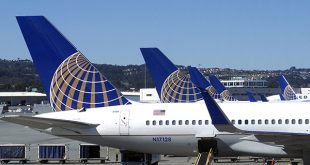 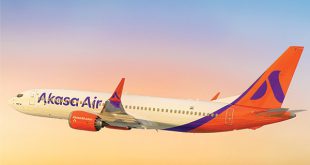 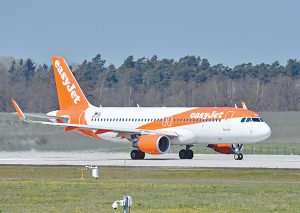 EasyJet Plc’s Spain-based cabin crews are planning nine days of strikes in July, potentially piling on the pain for holidaymakers as European airports grapple with labor protests and shortages.
Walkouts are planned for July 1-3, 15-17 and 29-31 with as many as 450 staff at Barcelona, Malaga and Palma de Mallorca airports set to take part in the stoppages, USO union said in an emailed statement.
EasyJet’s Spanish cabin-crew workers plan to strike because progress on talks on pay and terms with the airline has ground to a halt, the union said. USO wants pay for the carrier’s Spanish staff to match that of employees in countries such as France or Germany. Hubs in several European countries have been suffering from labor shortages and stoppages, forcing airlines to cancel hundreds of scheduled flights.
The strikes by the airline’s Spanish crews comes after colleagues at Ryanair also announced six days of protests. Crews at the Irish carrier are also planning walk-outs in other European countries, including Italy, France and Portugal.
EasyJet is “extremely disappointed with this action” because considerable progress toward sealing a labor accord had been made, the carrier said in a statement, saying it wanted “constructive dialogue” to continue. The airliner “plans to operate its full schedule and we would like to reassure customers that we will do everything possible to minimise any disruption.”