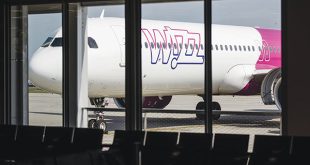 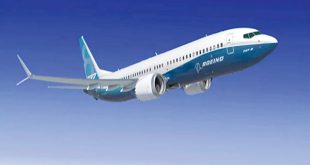 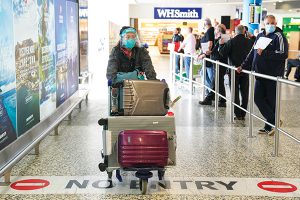 The UK will remove all 11 countries from its so-called Covid-19 red list, paving a way for the reopening of travel to South Africa and other countries just as the peak Christmas season gets underway.
The travel bans and hotel quarantine requirements for people arriving from the nations, including Nigeria and Zimbabwe, will be scrapped, Health Secretary Sajid Javid told lawmakers.
“Now that there is community transmission of omicron in the UK and omicron has spread so widely across the world, the travel red list is now less effective in slowing the incursion of omicron from abroad,” Javid said.
South Africa and other nations were placed on the red list last month, followed by Nigeria last week, forcing Britons already in those countries to quarantine in designated hotels for 10 days on their return to the UK — at a cost of 2,285 pounds ($3,030) per person.
“We support the UK government’s removal of all countries from the nonsensical and harmful red list, which instead of limiting the spread of Covid-19 only punished countries for successfully identifying new strains of the virus,” said Julia Simpson, the president and chief executive officer of the World Travel & Tourism Council in a statement.
Still, the measures didn’t go far enough to remove expensive PCR test requirements, Simpson said.
South African President Cyril Ramaphosa was among those who criticised the bans, saying the restrictions defied scientific logic. United Nations Secretary General Antonio Guterres branded the rules “travel apartheid.”
Johnson’s government faced anger from travellers who were not only hit with large bills but also struggled to book hotel rooms on the government system, amid accusations ministers had failed to prepare for the policy.