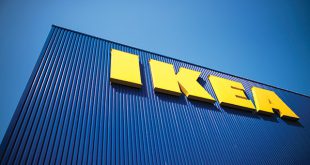 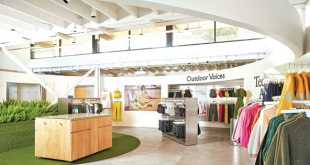 Burberry needs a style update. The luxury goods group is looking to appoint a senior manager to support chief executive Christopher Bailey, who is also its creative director, according to the Financial Times.
This is not what Burberry needs. Bailey was already the brand’s top designer when he assumed the CEO role in May 2014, after his predecessor, Angela Ahrendts, quit for Apple.
The dual role was controversial, with some investors concerned that the remit would be too broad. Compounding the concern was Bailey’s lack of experience running a company.
Fast forward two years, and those fears have been realised. Shares in Burberry have fallen more than 20 percent since Bailey took over. They have lost their traditional premium to the Bloomberg Intelligence luxury goods peer group, and now trade at a slight discount.
But the problem isn’t that Bailey is chief executive. It is that he is creative director. Burberry should bring in fresh design talent to work with him — he’s already well supported on the management side.
The decisions made during Bailey’s time as chief executive have mostly been good ones. Making the clothes and accessories on its catwalks immediately available to buy is a sensible move, as is moving to a single Burberry brand, rather than multiple labels such as Burberry London and Burberry Brit.
Focussing on beauty makes sense too. It’s a fast growing part of the luxury industry, although for Burberry it’s still small. It accounted for 8.6 percent of sales in the six months to March 31, compared with 14.1 percent at LVMH in its most recent quarter.
But conditions have abruptly changed in the luxury goods market. Growth for many global brands is no longer being fueled by the travelling consumer, particularly the Chinese. Burberry is more exposed to this than most. It generates about 40 percent of its retail sales from Chinese shoppers — at home and abroad — compared with the industry average of about 30 percent.