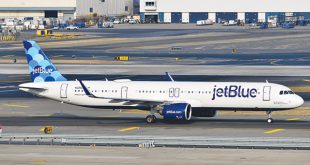 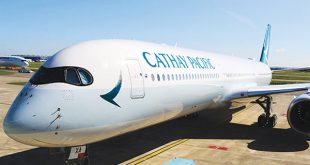 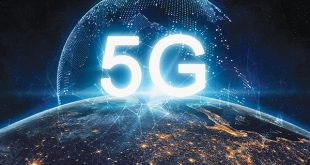 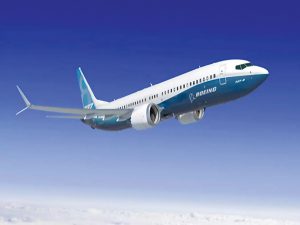 Boeing Co’s 737 Max is poised to resume commercial flights in China as soon as this month, according to people familiar with the matter, a significant milestone for the narrow-body workhorse after it was grounded worldwide in 2019.
A so-called operational readiness flight conducted by Hainan Airlines on January 9 is a sign the model could return to China’s skies within weeks, according to the people, who asked not to be identified discussing non-public information. The country’s Max operators haven’t given a specific date for the resumption and the move could still be delayed, particularly with Lunar New Year
holidays approaching.
Boeing’s shares climbed 1.8% at 9:40 am in New York after the Bloomberg report, the biggest gain on the Dow Jones Industrial Average. The planemaker’s stock had
increased 8% year-to-date.
A nearly empty Max 8 belonging to Hainan Air took off from Taiyuan — a popular storage site in China for the aircraft because of its dry northern climate — and touched down two hours and 52 minutes later, according to tracking service Flightradar24. Its destination was Haikou in the south, where the carrier is headquartered.
The three-year-old jet was the first Max to fly in China since the country’s aviation regulator re-certified the jetliner in early December, Morgan Stanley analyst Kristine Liwag said, recapping a news report out of China. Before regulators allow the updated 737s to return to regular airline service in the country, carriers must re-train pilots and perform maintenance on aircraft that have been idle for almost three years, aside from repositioning flights.
Hainan Air and officials at the Civil Aviation Administration of China didn’t respond to requests for comment.