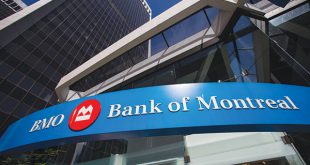 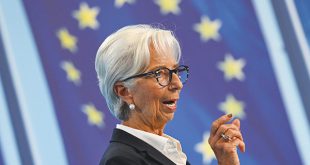 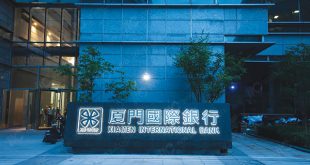 Bank of America Corp.’s Will Abbott, head of equities for Russia, stepped down after three years at the lender, according to two people familiar with his departure.
Abbott, who joined the bank in 2013 from Renaissance Capital, is moving to a role outside investment banking, according to one person, who asked not to identified because the information is private.
Several senior bankers including Sberbank PJSC head of equities Nicholas Harwood and UBS Group AG Russia Chairman Rair Simonyan have departed in recent months as Russia faces a second year of
recession. Foreign banks including Deutsche Bank AG, Royal Bank of Scotland Group Plc and Barclays Plc are curtailing operations in the country, where investment-banking fees dropped to the lowest since 2000 in the first quarter, according to Freeman & Co.
Officials for Bank of America didn’t immediately return calls seeking comment.
Bank of America is an American multinational banking and financial services corporation headquartered in Charlotte, North Carolina. It is the second largest bank holding company in the United States by assets.
As of 2013, Bank of America is the twenty-first largest company in the United States by total revenue. In 2010, Forbes listed Bank of America as the third biggest company in the world.