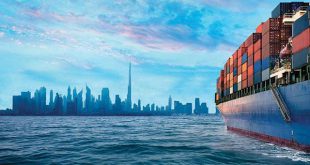 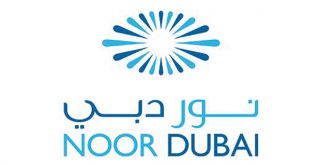 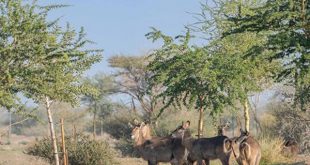 Abu Dhabi National Oil Company (ADNOC) will host the 24th Annual Middle East Petroleum and Gas Conference (MPGC 2016) in Abu Dhabi, UAE from April 24-26, 2016.
In a company statement, ADNOC said preparations are rapidly gathering steam with ministers, super major CEOs, oil companies’ senior management from ADNOC and its Group of Companies, and other industry heavy-weights all joining as speakers, even as global oil markets contend with low prices, volatility and declining demand. More than 400 delegates are expected at MPGC 2016 and 650 for MPGC Week events during the same period.
Suhail bin Mohammed Faraj Faris Al Mazrouei, Minister of Energy of the UAE, is expected to grace the MPGC inauguration on April 25, 2016. MPGC 2016 will convene under the theme “Global and Middle East Markets: Entering Uncharted Territory and Surviving the Challenges,” providing the framework of the critical developments and challenges in the global oil and gas markets in 2016 that will underscore the landscape of key issues for the global oil markets in 2016.