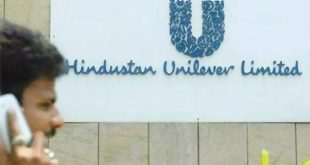 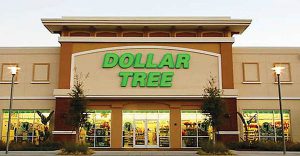 Activist investor Mantle Ridge has nominated a slate of directors to replace the entire board of Dollar Tree Inc and is urging the discount retailer to hire the former chairman of rival Dollar General Corp to a leadership role.
The New York-based investment firm said in a regulatory filing that it believes Dollar Tree “will benefit from a refresh of the membership of the board.”
Richard Dreiling served as chairman and chief executive officer of Dollar General from 2008 to 2015. Mantle Ridge’s 11 nominees for the board include its own founder, Paul Hilal.
Mantle Ridge owns a 5.7% stake in Dollar Tree and has been in talks with the board, it said in the filing. It also wants Dollar Tree to review its strategy. “We are disappointed that Mantle Ridge has been unwilling to engage constructively with the Dollar Tree board but has instead chosen to proceed in a hostile manner,” the company said in a statement.
“Their overreach is not justified. They have not presented any ideas for how they would improve the business — and we are on an increasingly strong performance trajectory, based on initiatives we have been pursuing.”
Dollar Tree’s shares have risen 31% since Bloomberg News reported that Mantle Ridge was speaking to investors about building a stake in the company. The shares rose 2.3% to $141.55 in New York trading, giving the company a market value of $32 billion.
Tracing its roots to a variety store started in the 1950s, Dollar Tree, which is based in Chesapeake, Virginia, pioneered the concept of selling everything from toothpaste to toys for $1. The parent of Dollar Tree and Family Dollar stores has begun moving away from that model as inflation, supply-chain constraints and shifting consumer tastes have hurt its bottom line.
Last month, the company has said it will raise its prices so that the standard price point for its products will be $1.25 by April.
The company, which imports almost 90,000 shipping containers annually, has been especially hard hit by global shipping gridlock during the coronavirus pandemic.