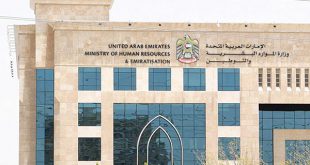 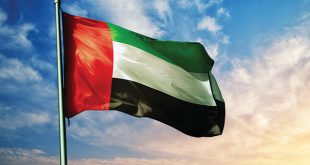 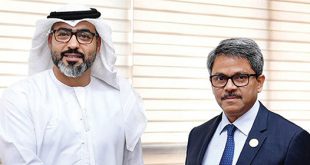 The UAE reiterates its deep concern over the escalation of attacks on civilians in Syria, especially in the city of Aleppo, including the government air force raids on hospitals and essential medical services in an unethical way, amid inhumane and dire conditions caused by the siege.
The world community should move quickly to stop this bloodshed in Syria, it added.
Khalifa Al Tunaiji, the UAE’s Acting Permanent Representative to the Arab League made these comments before the extra-ordinary meeting of the Arab League at the level of permanent representatives, held today at the Arab league’s headquarters in Cairo to discuss serious escalation of atrocities in Aleppo, Syria.
The meeting was chaired by Rashid bin Abdulrahman Al Khalifa, Bahrain Ambassador to Egypt and the Permanent Representative to the Arab League, in the presence of the Arab League Secretary General Nabil
Al-Araby.
The UAE delegation included Hani Mohammed bin Huwaidin, from the UAE Embassy in Cairo, and a member of the permanent delegates to the Arab League.
Al Tunaiji said that in less than two weeks, the Council will meet to discuss the Syrian issue, and the brutal attack on the city of Aleppo. He added that the meeting came at the request of the State of Qatar and seconded by the UAE and a number of countries to tackle repercussions of the attack, which is deemed a serious development in the Syrian crisis.
He also pointed out that the UAE’s concerns over undermining of the political process as a result of this unwarranted escalation against the civilian population, including a ceasefire agreement, which has contributed positively to the decline in violence in Syria.
The UAE official called for the warring parties in Syria to seek a sincere and honest approach for the success of the political process and to stop violence against civilians, as well as to facilitate the delivery of emergency relief aid in areas under siege.
Al Tunaiji added that the UAE has emphasised that the United Nations (UN) Security Council should implement its responsibilities, especially the implementation of resolution No. 2254 to stop the bloodshed in Syria. He added that UN should urge the Syrian government to abide by the ceasefire agreement and facilitate the entry of humanitarian aid to the besieged areas.
He pointed out that the UAE welcomes the efforts of international diplomacy aimed at renewing the truce in war zones, especially in Aleppo.
Al Tunaiji also reaffirmed the UAE’s faith in a complete political solution to the crisis in Syria through international terms of reference and the need to comply with this framework away from escalation and violence.