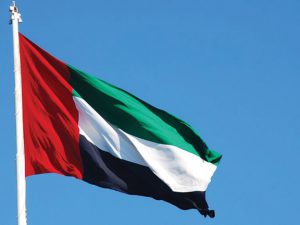 Members of the council will include HH Sheikh Ahmed bin Saeed Al Maktoum, HH Sheikh Ahmed bin Mohammed bin Rashid Al Maktoum, HH Sheikha Latifa bint Mohammed bin Rashid Al Maktoum, Mohammed Abdullah Al Gergawi, Matar Mohammed Al Tayer, Lt. Gen. Talal Humaid Belhoul, Abdullah Mohammed Al Basti, Saeed Mohammed Al Tayer, and Lt. Gen. Abdullah Khalifa Al Marri.
The Dubai Council aims to formulate and develop the emirate’s future development agenda to support its global competitiveness and enhance its leadership and attractiveness, by launching major qualitative projects and transformational initiatives.
According to the law, a commissioner-general will be entrusted with overseeing the development track, which will include several entities. He will be appointed by a decision by the chairman.
The law stipulates that the Executive Office shall assume the duties of the General Secretariat and provide the necessary support to the Council and assist it in performing its duties, including administrative and technical support, preparing decisions and recommendations, and conducting research.
The Executive Office chairman or whomever he delegates shall assume the duties of the Secretary-General of the Dubai Council, provided that it falls within his powers to oversee the general secretariat’s implementation of its tasks entrusted to support the Council and enable it to achieve its goals.