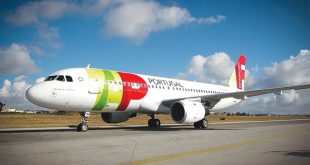 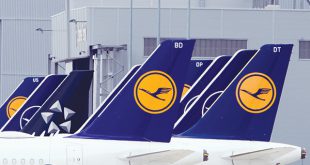 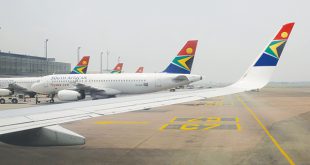 Saudi Arabia’s aviation regulator has suspended licences granted to Mahan Air, Iran’s largest privately-owned airline, to fly through its air space or land in its airports due to alleged violations of local safety rules.
In a statement, the General Authority of Civil Aviation (Gaca) said it had monitored several violations committed by Mahan Air against the national regulations and relevant laws, breaching the safety of international aircraft operators in the kingdom. “The decision has been taken out of Gaca’s keenness to ensure the safety of passengers and protect their lives,” the aviation regulator said.
Saudi Arabia halted all direct flights into and trade with Iran in January, in a strategic decision that aligned with the government’s move to sever diplomatic ties with Iran.
This arose from a dispute arising from the execution of Saudi Shia cleric Sheikh Nimr al-Nimr, among 47 others, on account of terror-related convictions.
Saudi-Iran flights carry thousands of pilgrims from the Islamic Republic to the kingdom every month. Mahan Air also remains under sanctions by the United States government due to its alleged support for terrorism in teh past few years.