SAS reports 32% drop in traffic due to strike 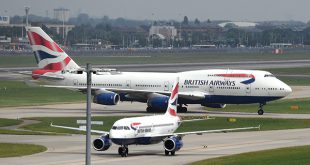 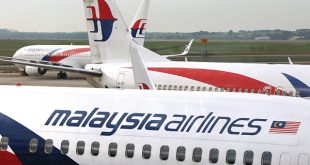 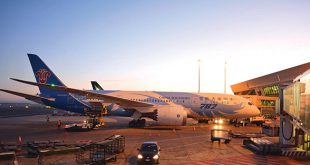 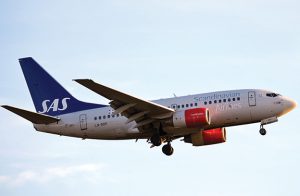 SAS AB reported a 32% plunge in passenger traffic last month, revealing the impact a strike had on the troubled Scandinavian airline and its customers.
The total number of passengers fell to 1.3 million in July from 1.9 million a month earlier, the Stockholm-based carrier said in a statement.
Capacity fell 23% in July as the 15-day strike among 1,000 pilots canceled 3,700 flights and affected 380,000 passengers. The labour dispute, which happened at the busiest time of the year for SAS, cost the airline as much as 130 million Swedish kronor ($12.8 million) a day in lost revenue and costs.
“We sincerely apologize to our customers who were affected by the July strike,” Chief Executive Officer Anko van der Werff said in the statement. “We are happy operations returned to normality again allowing us to start regaining our customers’ trust.”
Still, traffic numbers improved by 23% from July last year when many flights were grounded due to global Covid-19 restrictions.
SAS recently filed chapter 11 bankruptcy protection in the US to restructure the company. The airline is currently in negotiations with investors over bridge financing of up to $700 million as well as a $3 billion restructuring of its balance sheet involving new equity and the conversion of existing debt into shares.