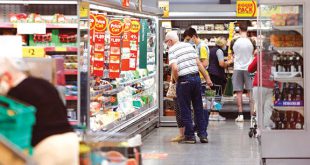 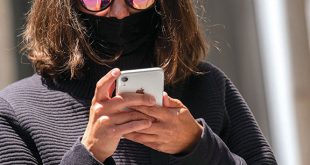 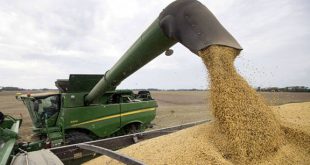 Poland will temporarily cut taxes on household energy bills in a bid to help the central bank stem surging inflation that has become a major concern for the nationalist ruling party’s electorate.
The government rolled out a 10-billion-zloty ($2.4 billion) plan to lower the value-added tax on electricity and gas for three months from January. It will also reduce the excise on fuels for five months and make a one-off compensation payment to about 5 million households for higher food prices.
The stopgap measures would allow the government, led by the Law & Justice party, to push back against the opposition’s criticism that it’s not doing enough to curb rising prices.
Inflation reached 6.8% in October — the highest in two decades — with consumers increasingly worried about rising costs of food, gas and power. The central bank has been slow to react — it only began tightening policy in October and lifted the main interest rate to 1.25% earlier this month.
Some decision makers at the central bank welcomed the measures. Monetary Policy Council member Jerzy Zyzynski said the benchmark interest rate may not have to rise above 1.5%. His fellow MPC member Grazyna Ancyparowicz said the proposal will help inflation return to the central bank’s target faster than planned.
It’s “a crucial factor that the government is joining the central bank in the fight against inflation,” Ancyparowicz said by phone.
Economists are less sanguine. The tax cuts should only reduce the peak of headline inflation, but won’t affect underlying price pressures, according to Citigroup Inc..
“Government transfers to households should support private consumption,” Cezary Chrapek, an economist in Warsaw, said in a note. “We therefore assume the MPC will increase rates further, with a likely 50 basis-point rate hike in December.”