Iran to boost oil output before agreeing to freeze 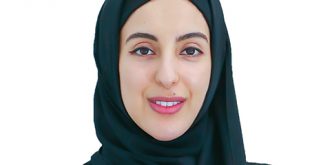 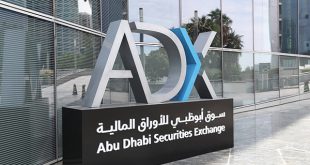 Iran plans to boost crude output to 4 million barrels a day before it will consider joining other suppliers in seeking ways to rebalance the global oil market.
“They should leave us alone” until then, Oil Minister Bijan Zanganeh said, according to the Iranian Students News Agency. “After that we will work with them.”
Saudi Arabia, Russia, Venezuela and Qatar proposed an accord to freeze oil output and tackle a global surplus.
Oil extended gains after their initial meeting on February 16, and has climbed more than 40 percent since the 12-year low in January. Oil at $70 a barrel is “suitable,” ISNA cited Zanganeh saying.
Iran wants to boost output by 1 million barrels a day this year after international sanctions on its oil industry were lifted in January. Production was 3 million barrels a day in February, according to data compiled by Bloomberg. Brent crude closed on Friday at $40.39
a barrel.
Zanganeh will meet with Russian Energy Minister Alexander Novak on Monday, according to ISNA, which didn’t specify the location or topics of discussion.
The Organization of Petroleum Exporting Countries and non-members have intermittently held discussions since November 2014, when OPEC first signaled it was unwilling to cut production on it own to support prices. Saudi Arabia, Venezuela, Russia and Mexico assembled in Vienna that month without reaching any deal. A tour of oil capitals from Moscow to Riyadh last month by Venezuelan Energy Minister Eulogio Del Pino failed to produce an accord.
Iran’s oil exports will rise to 2 million barrels a day in the month ending March 20, the end of the Iranian year, from 1.75 million barrels a day a month earlier, Zanganeh said, according to ISNA.