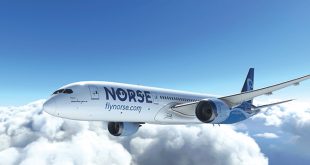 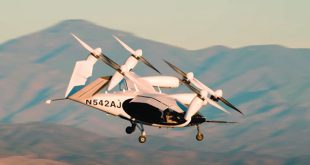 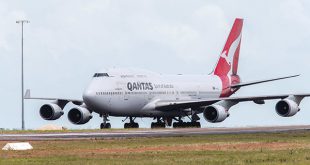 HNA Group Co has officially handed over control of its core airline operations to Liaoning Fangda Group Industrial Co, marking the end of an era for the Chinese conglomerate as it continues to restructure one of the country’s biggest piles of corporate debt.
Gu Gang, head of a government taskforce in charge of HNA’s restructuring, will no longer serve as the group’s leading secretary for the Communist Party after the key handover of Hainan Airlines Holding Co, the company said in a statement on social media. The taskforce will continue its remaining work in handling the group’s reorganisation, according to the statement.
“We wish Hainan Airlines and all the brother airlines a safe landing, and rebirth after nirvana!” the group said.
The handover is the latest step in the long dissolution of one of China’s biggest conglomerates. HNA acquired luxury properties and major stakes in firms from Deutsche Bank AG to Hilton Worldwide Holdings Inc several years ago after a rapid expansion that saw it amass around $310 billion of debt.
Efforts to offload assets and refocus on aviation failed to salvage the company, particularly as Covid wreaked havoc on airlines, leading to HNA’s epic downfall.
As well as Liaoning Fangda taking over the airline, the restructuring also saw HNA bring in state-owned Hainan Development Holdings Co as
a strategic investor for the
airport unit.