Gasoline usage in USA rises most in nearly four decades 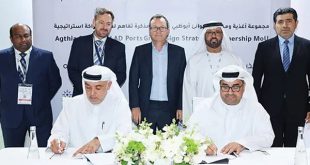 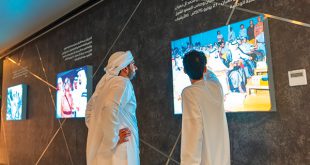 ‘Memory of the Nation’ stands out at Sheikh Zayed Festival 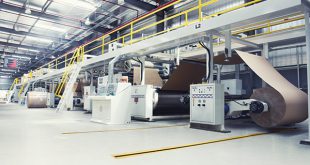 U.S. gasoline demand rose at the fastest annual rate in almost 40 years in February as stronger economic growth and cheap fuel prices spur driving in the world’s biggest oil consumer.
The Energy Information Administration said late on Friday that U.S. gasoline demand rose to 9.2 million barrels in February, up 556,000 barrels a day from a year earlier and the biggest annual increase since May 1978.
Gasoline has become the star performer among fuels, offsetting weakness in diesel and heating oil after an unusually mild winter in the northern hemisphere and helping refiners to earn strong margins.
The U.S. strength — consumption in February was the highest ever for the month — comes as gasoline demand in India, China and other emerging countries also booms. Wards Auto, a consultant, estimates that global vehicle sales reached a record in March at 8.87 million, surpassing the peak set in March 2015. “Global gasoline demand remains relatively strong,” Exxon Mobil Corp. said last week, echoing a widely held view within the industry.
Patrick de la Chevardiere, chief financial officer at French oil giant Total SA, said last week that low prices were leading to “strong demand” for gasoline, adding that the arrival of the driving season from June onwards “will support the product demand and the refining margin.”
U.S. demand for motor fuel typically peaks between the Memorial Day holiday in late May and Labour Day in early September, when Americans traditionally take vacations. Refiners use more crude as they increase operating rates to meet the extra demand for gasoline and diesel.
As the unemployment rate falls and the economy strengthens, U.S. motorists are driving more than ever, according to Department of Transportation data. In February, U.S. drivers logged 232.2 billion miles, the most ever for the month. U.S. drivers are also buying more gas-guzzling sport-utility vehicles.
The combination of more driving and larger cars is confounding expectations that demand would decline after 2007 as more fuel efficient cars curbed consumption. U.S. gasoline use this year will average 9.29 million barrels a day this year, matching the 2007 peak, according to the U.S. EIA.
Still, some analysts are warning about the potential for a slowdown in the second half of the year. “We increasingly see risk of product oversupply,” said analysts at Morgan Stanley on Monday, predicting global gasoline demand growth of 450,000 to 550,000 barrels a day in 2016, down from 920,000 a day last year.