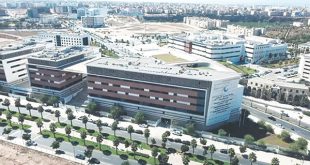 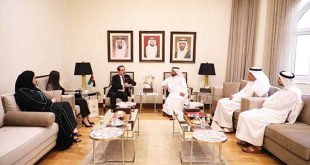 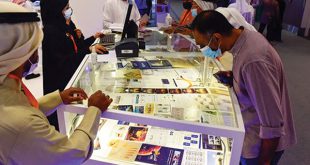 European Union (EU) legislators are looking to tighten the region’s planned green bond standards and make it harder for issuers of environmentally-friendly debt to overstate their promises to investors.
Sellers of European green bonds and sustainability-linked bonds should develop a transition plan indicating how they will adhere to a 1.5°C global warming scenario and reach climate neutrality by 2050, according to a parliamentary report. These proposed amendments to the rulebook, put forward by the EU Commission this year, aim to ensure such bonds will not fund electricity from nuclear power or gas.
“I want to improve the credibility of the green bond standard,” said Paul Tang, a member of the parliament who drafted the report and is responsible for helping guide the legislation, in an interview. “The company or country should be on the path to net zero, otherwise we have a form of greenwashing where a brown company all of a sudden issues a green bond.”
The amendments fall short of calling for the voluntary standard to become mandatory, but legislators want to see that phased in and for investors to be aware that it will become obligatory for sustainable bond issuance in the “near future.” While this is the opening salvo in the parliament’s position, the negotiation process needs agreement from member states and may take a year or longer.
“The introduction of disclosure requirements for the entire sustainable bond market has the additional benefit to reduce the scope for greenwashing through such alternative sustainable bonds, including through sustainability-linked bonds,” lawmakers said. “This will limit potential harms to investors in such bonds and increase the trustworthiness in the entire sustainable bond market.”
Sustainability-linked bonds, which involve meeting organisation-wide goals, have exploded in volume this year to help drive ethical sales to record levels.

However, they have come under fire for overly soft targets by some companies, casting the shadow of greenwashing — where benefits are exaggerated — over the whole market.
Green and SLB bonds have been controversially sold by oil companies, airports and other heavy polluters. The move by lawmakers to demand a net-zero plan from issuers could stymie sales from industry, or simply see such firms avoid the EU label if it’s only voluntary.
The push to prevent funding for nuclear and gas projects could also pose the Commission with a challenge. It is expected to propose a legislative act that could include the two in its taxonomy — a list of economic activities that are compatible with the transition to a net-zero economy. That is intrinsically linked to the green bond standard, and the parliament can reject any such act.
“The EU has pioneered one of the most ambitious sustainable-finance regulation agendas globally, but administrative barriers make it hard to come to life,” said Maia Godemer, a sustainable finance associate at BloombergNEF, in an article on Friday. “That could undermine a robust implementation of this plan.”
The EU already started issuing green bonds this year, even before its standard was ready. That will require issuers to abide by an array of rules, including mandatory impact reporting and an external review by an accredited verifier. The stricter terms put forward by parliament are the next step of the process following the Commission’s initial proposal in July.
Member states in the European Council also need to come up with their position, before all sides agree on the final form. Tang hopes the proposed amendments will be finalised in the parliament by the spring. Budget Commissioner Johannes Hahn said in September that the standard won’t be ready for another year or two.
The European Central Bank published its opinion on the green debt rules last month, where it said the standard should become mandatory for newly issued bonds within three to five years. The current proposal allows issuers to continue using existing voluntary industry guidelines for sustainable debt.