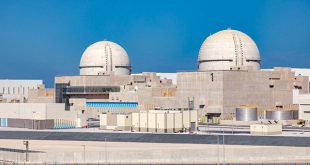 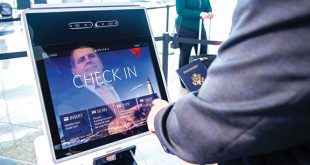 Airport Show 2022 in Dubai to focus on ‘digital’ airports 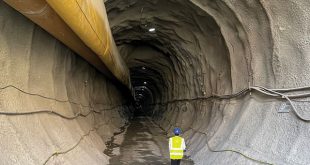 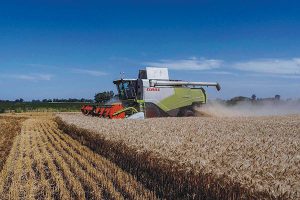 Argentina is putting a ceiling on exports of corn and wheat in a fresh bid by the leftist government to quell food inflation at home.
The government will first decide how much of the grains are needed in Argentina, and then proceed to stop exporters from registering shipments that’d jeopardise those domestic supplies, according to a resolution published on its website.
“It’s a resolution that the food industry considers necessary to provide predictability,” Agriculture Minister Julian Dominguez said in a statement. “And to safeguard what Argentines need for their own consumption.”
The South American nation is the world’s third-biggest corn exporter and a top supplier of wheat, so any change to exports may have broader implications for global agriculture markets when supply chain snags have disrupted transport and food prices around the world have soared.
Argentina will be able to export 12.5 million metric tons of wheat and 41.6 million tons of corn, Dominguez said, without specifying the crop season. Farmers have collected two thirds of the 2021-22 wheat crop and are sowing 2021-22 corn plants, which start to get harvested in March.
The government has been seeking to tame food inflation running at 51%. Before Friday’s move, Argentina had blocked agricultural traders from registering exports of some corn and wheat for several weeks. While interventions in grain and beef markets do work in the short term, Argentina’s history shows that over a longer period of time such controls tend to discourage production and cause supply shortages and higher prices.
“We’re going back to the old and failed system of quotas,” Horacio Salaverri, head of farm group Carbap, told La Nacion newspaper. The policy comes at the end of a year in which the government tussled with farmers over a move to curb corn exports and then slapped controls on beef, sending shipments plummeting. The latest measure adds to the tense relationship Argentine farmers have with President Alberto Fernandez’s administration since
coming to power two years ago.
“You don’t encourage a nation’s production by putting limits on it,” top farm group Rural Argentine Confederations said in a statement. “You need only look at recent history to demonstrate the impact of measures like these, when the result of a set of similar rules was the biggest fall in farmer planting intentions in history.”