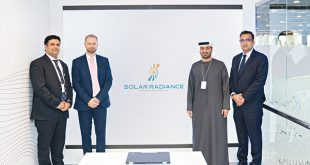 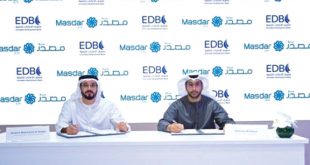 New car registrations in the UK rise in November for the first time after four consecutive months of declines, driven by a demand for electrified vehicles.
Sales increased 1% in November from a year earlier, according to preliminary data from the Society of Motor Manufacturers and Traders (SMMT). That’s still 31% below the pre-pandemic five-year average, the SMMT said.
The increase in UK car sales contrasts with continued declines in Europe’s largest markets such as Germany, France and Spain.
Across the world, carmakers have struggled with semiconductor and other supply shortages that have hampered output and have forced some factories to halt production.
The SMMT said that plug-in cars now had around 28% market-share.