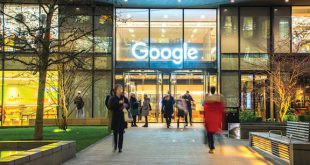 Google bets on hybrid work with $1b London office deal 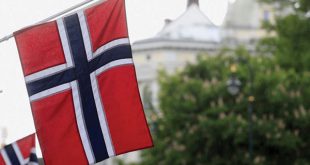 Tesla pushes cybertruck production back to 2023

Thailand’s unemployment rose to its highest level in more than 16 years after the worst wave of Covid-19 outbreak to hit the nation decimated jobs in the third quarter.
The Southeast Asian nation had 870,000 unemployed people at the end of September, representing a 2.25% jobless rate, according to the National Economic and Social Development Council. It’s the worst showing since 2005 and is higher than the 1.89% posted in the second quarter, official data showed.
Thailand was hit by its most severe wave of Covid infections from April which intensified in July, forcing business closures and travel restrictions.
The quasi-lockdown crippled the economy as it contracted 0.3% in the third quarter from a year ago.
The outbreak has eased over the past several weeks, prompting the government to allow more foreign visitors to enter the country quarantine-free and mull the reopening of bars to boost the economy.
Thailand’s labour market in the third quarter has been “severely affected” by the strict measures to control the spread of infections.
There were 37.7 million employed persons, a 0.6% decrease from the same period last year.
The farm sector employed 12.68 million people, a 1% increase due to the start of the rice planting season. Non-farm employment fell by 1.3%, with the construction sector losing the most jobs, followed by the hotel and restaurant sectors, which fell by 7.3% and 9.3%, respectively.
Employment in manufacturing, wholesale and retail, and transportation and storage increased by 2.1%, 0.2%, and 4.6%, respectively.
The ratio of non-performing loans for personal consumption to total loans has remained stable, but attention must be paid to rising credit card debt.