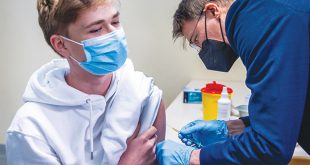 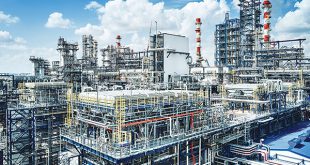 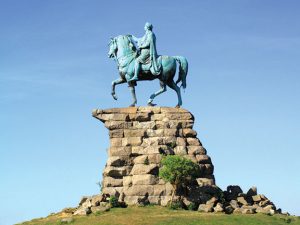 George III was neither mad nor bad. The US Declaration of Independence filed 28 charges of misgovernment against the British king who lost the American colonies, but recent scholarship argues that his detractors on both sides of the Atlantic got him wrong.
Far from being an enemy to liberty, George III was a sound constitutionalist and the first British monarch known to oppose slavery.
Yet on theater stages around the world, Lin-Manuel Miranda’s award-winning musical, Hamilton, presents George as a pompous, homicidal maniac. The king’s first song sets the tone, “When you’re gone, I’ll go mad/So don’t throw away this thing we had/’Cause when push comes to shove/I will kill your friends and family to remind you of my love, da dada da!”
It’s rousing entertainment, but bad history. The Founding Fathers may have been titans, but they had their flaws, too, and their opponent, the king, was not a villain. Americans today deserve a more nuanced account of their nation’s origins, just as the British need to come to terms with the crimes and glories of their empire. For the historical record is more interesting than the caricature.
David Armitage, professor of history at Harvard University, recently discovered a youthful essay written by George III condemning the slave trade. Published this week in the Times Literary Supplement, George’s essay, contained in a 200-page manuscript entitled “Of Laws relative to Government in General,” argues that slavery is “equally (sic) repugnant to the Civil Law as to the Law of Nature” and dismisses excuses for the vile institution as “sufficient to make us hold this practice in execration.”
No one in the English-speaking world at that time, apart from two American Quakers, “had so thoroughly debunked the pro-slavery
ideology,” says Armitage.
The discovery will please his descendant and admirer Prince Charles, who went to Barbados last month and made a speech condemning “the awful atrocity of slavery which forever stains our history.” Charles’s daughter-in-law, the Duchess of Sussex, has also urged that “the uncomfortable history of the Commonwealth must be addressed.”
Ironically, the Virginian slaveholder Thomas Jefferson’s first draft of the Declaration of Independence blamed the king for slave trade, so “violating sacred rights of life and liberty in persons of a distant people who never offended him.” The charge was dropped when Jefferson realised 41 out of the 56 signatories were also slaveholders.
Yet echoing the propaganda of Jefferson and Thomas Paine, two of the most brilliant polemicists of the age, US media and popular culture vilify George to this day as a bloodthirsty tyrant, punished with
madness for his crimes.
In fact, the British king suffered from what we would now call bipolar disorder, a recurrent manic-depressive psychosis, not porphyria, a physical illness. According to a new biography of George III by Andrew Roberts, author of previously acclaimed books on Winston Churchill and Napoleon, it was the mental incapacity of the king’s once-great prime minister, the Earl of Chatham, not
the king’s own personal
troubles, that hamstrung
ministerial policy towards America in the late 1760s.
The American revolutionaries needed a hate figure to rouse up their followers. It was easy to portray George as a throwback to the old Stuart kings from whom their ancestors had fled when they first crossed the Atlantic in search of religious freedom.
—Bloomberg 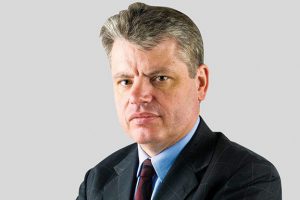 Martin Ivens was editor of the Sunday Times from 2013 to 2020 and was formerly its chief political commentator. He is a director of the Times
Newspapers board