Macron’s reelection plans could be hit over Pacific vote 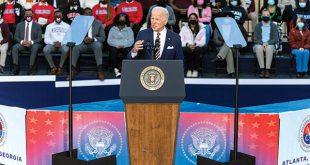 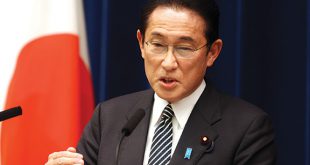 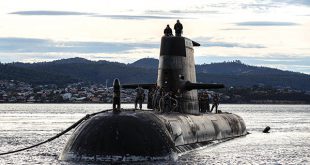 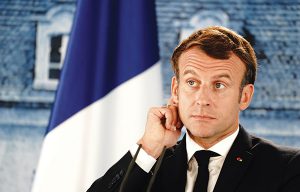 New Caledonia, an archipelago in the strategic waters of the Pacific, is holding a referendum on independence from France on December 12. The poll is meant to end a three-decade process of de-colonisation and should in theory, allow Emmanuel Macron to turn the page before the April 2022 presidential election. But a lot could go wrong.
France sees itself not only as a major power in the Pacific and Indian oceans, but also as a resident power, on account of French territories that are home to 1.6 million of its citizens. In recent years, the government in Paris has increased its economic and military engagement in the area as part of an effort to serve as a balance between competitors China and the US New Caledonia is central to Macron’s strategy. It serves as France’s regional military headquarters and holds vast reserves of nickel, a key component in lithium-ion batteries, used in electric vehicles.
Support for independence rose from 43% in 2018 to 47% in 2020, and the result of the third and final referendum was initially expected to be tight. But now it looks like its very legitimacy may be called into question. Indigenous Kanak independence leaders called for the poll to be delayed until later in 2022 because of the impact of the coronavirus pandemic on their community. And when they were ignored, they called for “non-participation.” The Kanak make up the largest population group, followed by Europeans and Wallisians and Futunans, according to a 2014 census. A growing number of people say they are of mixed race or “Caledonian.”
France’s standing in the region is at risk. Not only could the result be contested, but there’s a chance of unrest, too. The Kanak have long-complained of being sidelined by the descendants of European settlers from the economy, and the management of nickel production in particular.
Tensions exploded into civil strife in the 1980s, subsiding again only after a series of peace accords that officially recognised Kanak identity and aimed to address inequalities. Regional leaders had urged France to rethink its handling of the December vote, with some warning of potential violence if it went ahead.

In the 1988 Noumea Accord, France agreed on up to three independence referendums by October 2022. In June, the French government announced the final one would be held on Dec. 12. That date was chosen to balance between loyalist groups who favored an earlier vote and the independence parties who wanted a delay. Critics, though, say discussions didn’t include all major independence party leaders and accuse Macron of pandering to nationalists ahead of France’s presidential election. They say that his determination to keep New Caledonia hardened after Australia axed a French submarine contract and signed a defense pact with the U.K. and U.S.